In 2022, the main theme will be focusing on: Influence of Marketing

TRY BEFORE YOU BUY 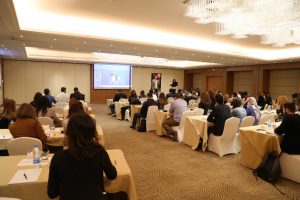 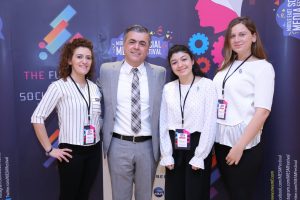 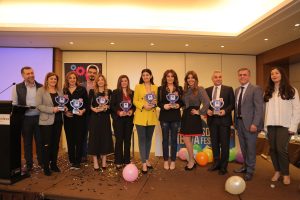 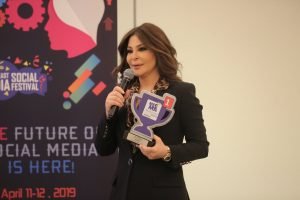 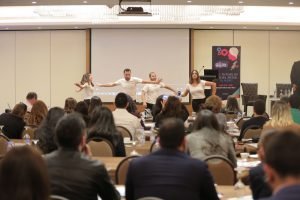 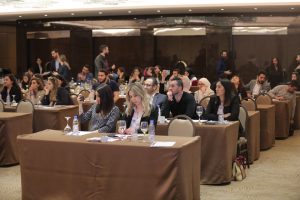 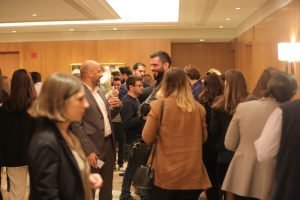 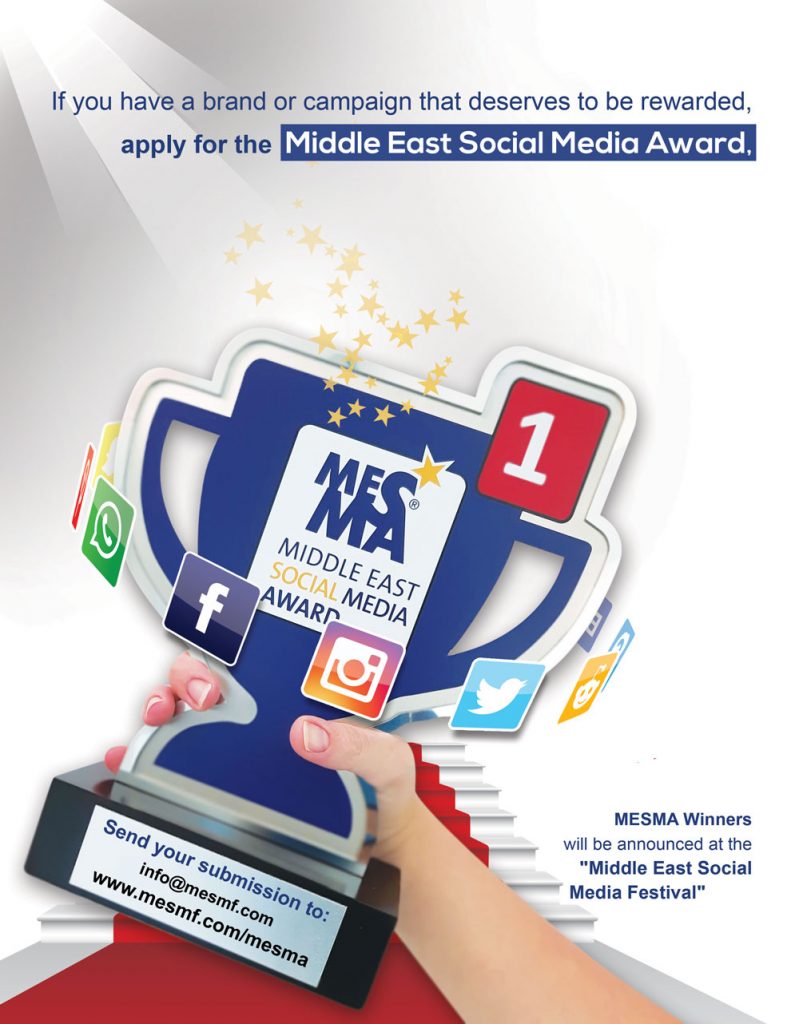